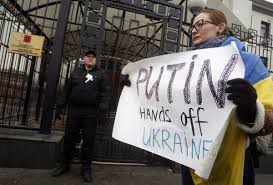 30 years ago today, the Military Junta under Galtieri, mounted an invasion of the Falkland Islands.

Two days later the UN Security Council adopted a resolution, which condemned the hostilities and demanded immediate Argentine withdrawal from the Islands, which the inhabitants of have always self identified as British.

The Argentinians refused the Americans offer to mediate, and so it was left to Britain to focably free the Islands from the invaders. This was acheived with loses of 258 British and 649 Argentinian troops and 1843 wounded (combined).

Obviously 30 years on my thoughts are with those families, of both nations, who lost loved ones in this war. However my thoughts, as they were then as a young boy, are today again with the Falkland Islanders; A tough group of people, eeking out their lives under constant threat of Argentinian aggression.

They want to be British, they are British, and I am proud that they are. 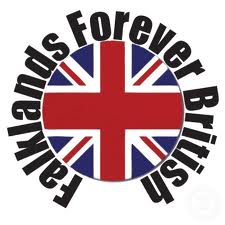