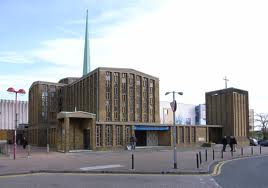 On Sunday I was at St Paul’s church for the third annual civic service, hosted by the Chairman of the council Mike Garnett.

It was a lovely service and very well attended by Mayors and Chairmen from around Essex, overall a wonderful chance to showcase Harlow.

I was asked to make an address to the congregation on what we pass on to our children.

Here is a copy of what I said 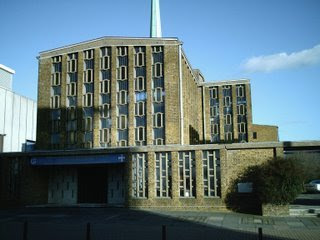