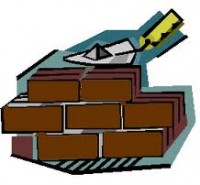 Currently sitting in the chamber at Harlow Council, but for once in the audience gallery. I have come along tonight to see a planning meeting which is discussing two quite controversial planning applications.

What I look forward to though is the freedom offered to councillors in the new Locslism bill; Eric Pickles has promised to abolish the rues, which currently prohibit a local councillor who expresses a view on a planning application from voting. These rules introduced by the previous Government were plain crazy and prevented councillors who know local areas well and have, often, been elected on a mandate involving stopping contentious issues were denied the right to represent their residents.